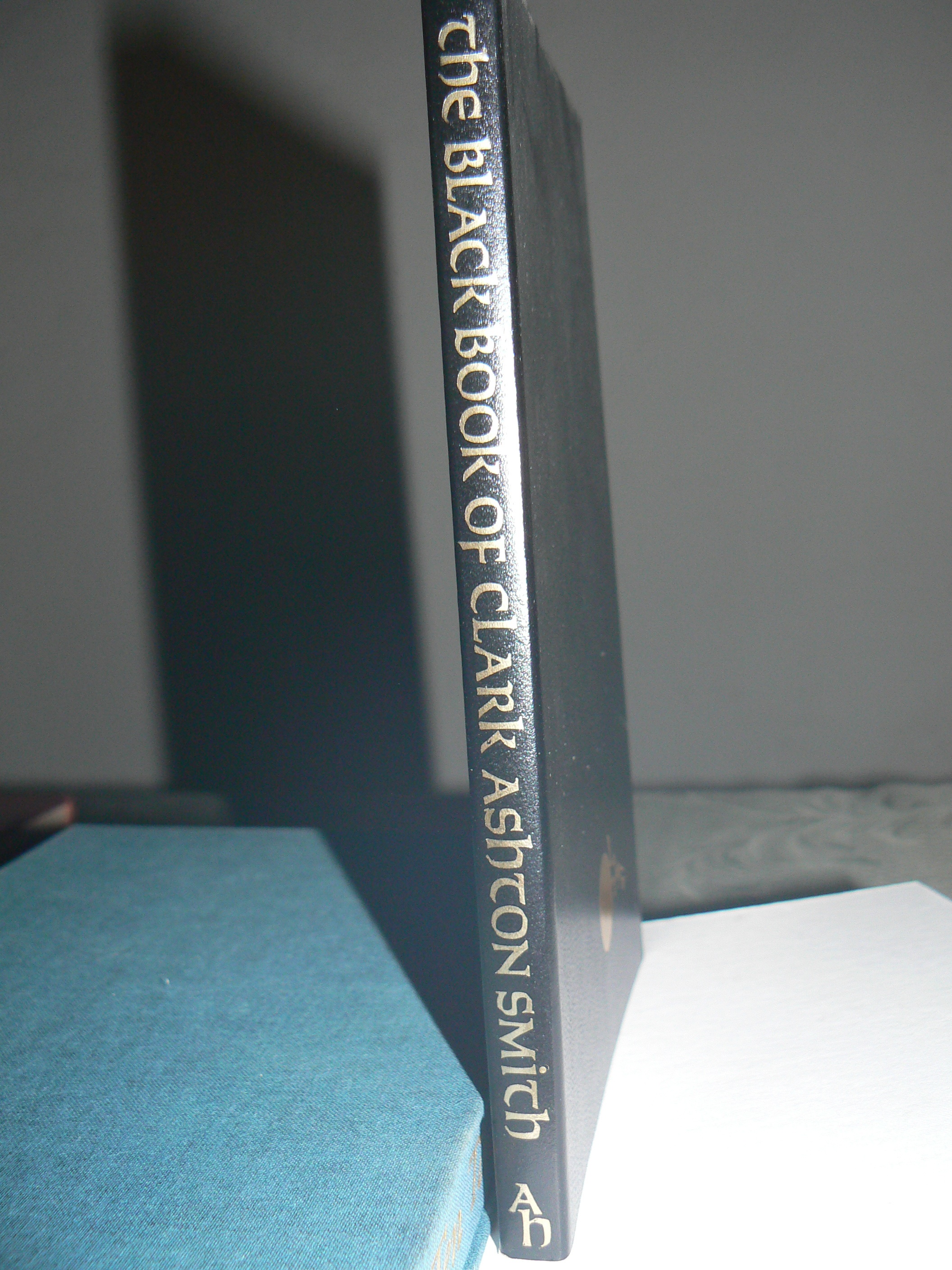 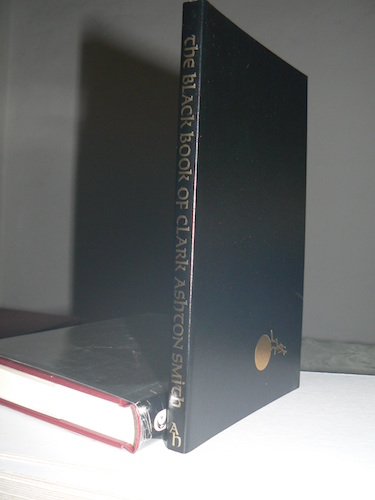 Clark Ashton Smith's "Idea Book," his notebook of plots, poems, fragments that he would carry with him while out and about. Notes on the texts by editor, Donald Sidney-Fryer, with memoirs by the author's friend, George Haas. RAH Hoffman, the compiler, who suggested the title—"The Black Book" to Clark Ashton Smith, when he visited the author during WWII, has signed the book along with Fryer and artist Andrew Smith who provided some wonderful illustrations. A fine copy in flexible binding.